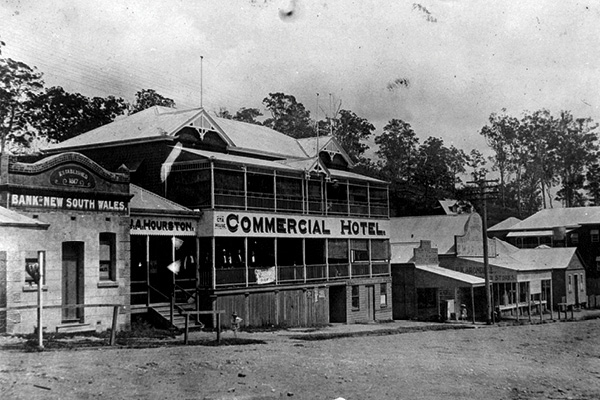 "Commercial Hotel is now Joe's Waterhole after being rebuilt in 1926."

We are but a small part of Eumundi's rich history.

Since 1976, the Eumundi & District Historical Association has been operating to serve the Eumundi community past & present.

Eumundi was established in 1890 and has a population of 1,924 as recorded in the 2011 census. The town name is thought to be derived from Ngumundi or Huomundy. This is the name of a local Aboriginal warrior said to have adopted escaped convict Bracefield as his son in 1831. The area was originally heavily forested and part of the land was occupied by the Kabi Kabi Aboriginal people.

The first selectors to reside permanently in the Eumundi district were Joseph and George Gridley in 1879. A wave of new selectors began to arrive and 47 selections were taken up by 1885. The first road through the district was a dray road, which was marked and cleared immediately after gold was discovered further north at Gympie in 1867.

In 1882 a portion was surveyed for streets and for the sale of blocks of land. This then became the town of Eumundi and lots were first offered for sale in 1890. By 1900, shops started to appear, streets were formed and the town businesses developed. Soon there were several general stores, a bakery, saddler, blacksmith, butcher shops, auctioneers and agents

Protect and foster the history of Eumundi & its' district.

Support community initiatives through direct funding and other initiatives.

Play a vital role in shaping the future of the Eumundi Township.

Committed to working with the Eumundi and district community through the objects of its constitution. 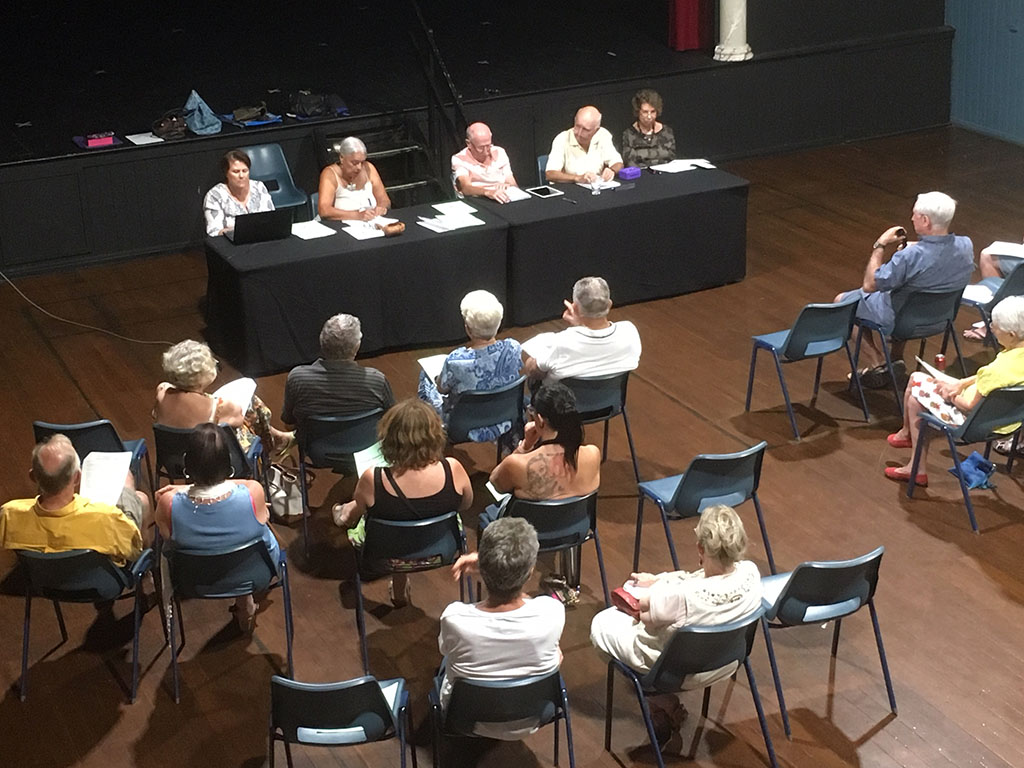